Moira de la Hunty presents a new series of oil paintings portraying human existence in an increasingly difficult world. Through her kaleidoscope of vision there is a sense of uneasy domesticity and psychological rumination underscored by ironic whimsy.

De la Hunty is a visual artist, born in Northern Ireland now living and working in Western Australia. Influenced by her background as a medical doctor and her observation of life and mortality, as well as an interest in fashion and facade, she exhibits regularly in both solo and group exhibitions, with works held in private and public collections. 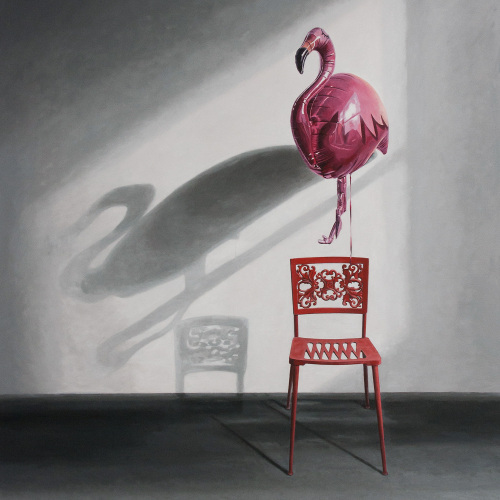 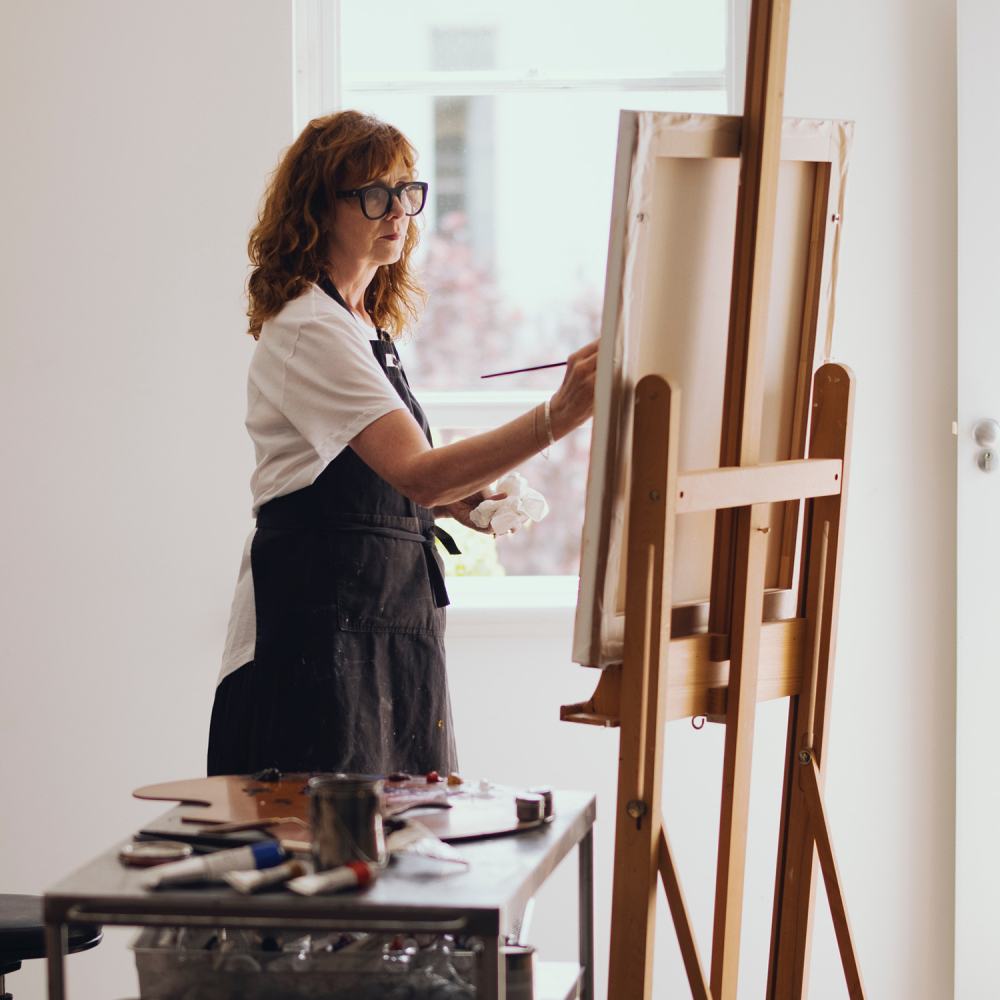 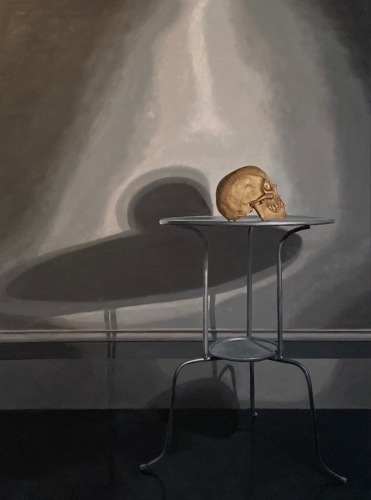 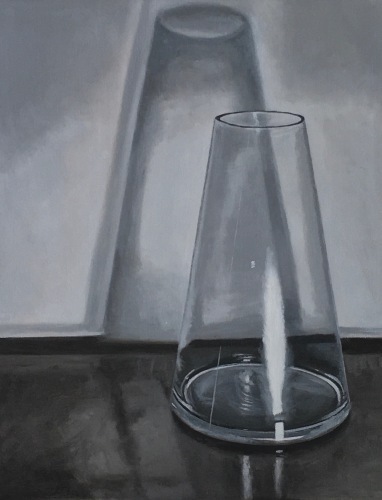 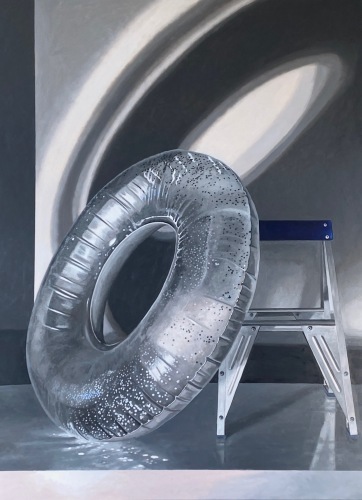 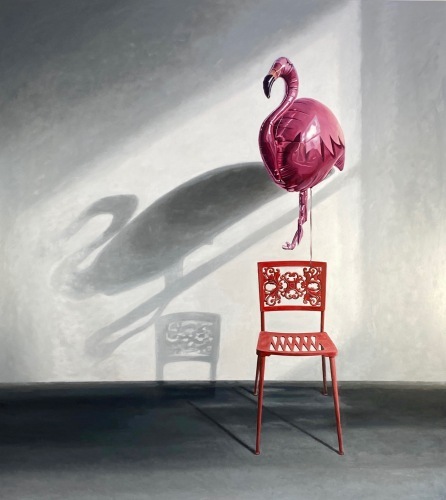 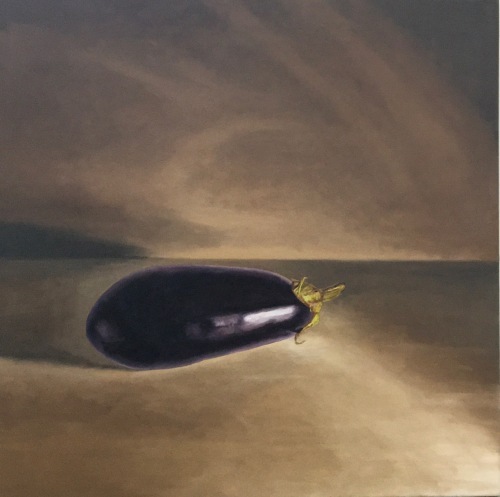 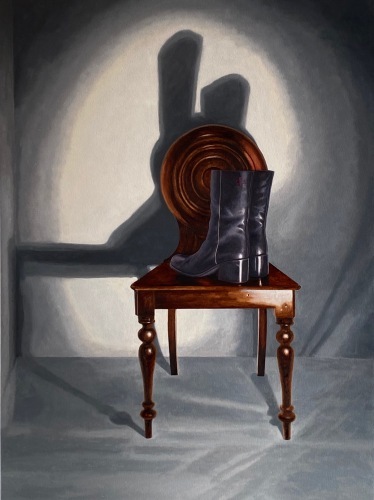 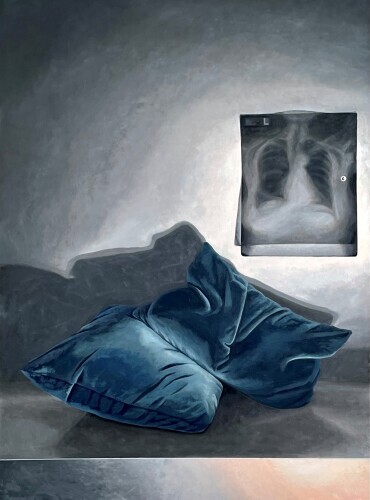 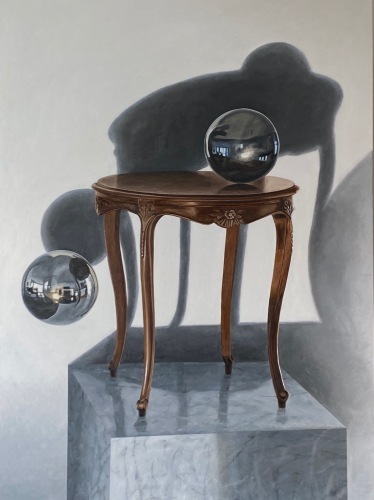 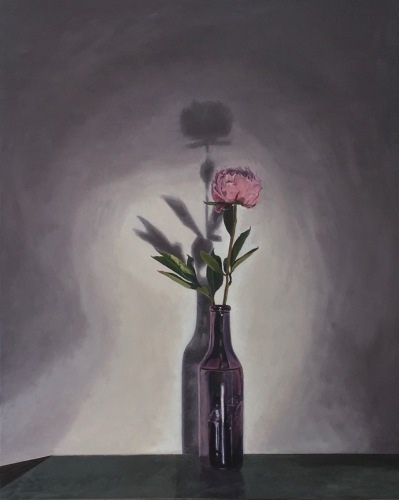 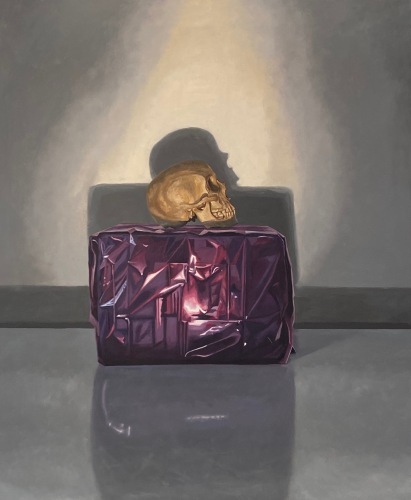