After last year's sell out show in London, Perth raised painter Jonah Cacioppe returns to Perth for his first solo show in WA at emerge ART SPACE. Following on from the London show, also titled 'Sex, Bombs & Bliss', Jonah has produced a body of work addressing the enduring themes of beauty, death and the sublime.

Jonah's series of large semi-abstract oil paintings are taken from imagery of the night bombing of Baghdad (the 'Shock and Awe' campaign of 2003), the work also draws on imagery from early nuclear bomb tests. Cacioppe's paintings juxtapose the horrors of war with the awe one feels when faced with such overwhelming force. They are not intended to glorify war but rather explore the sublime in contemporary experience. 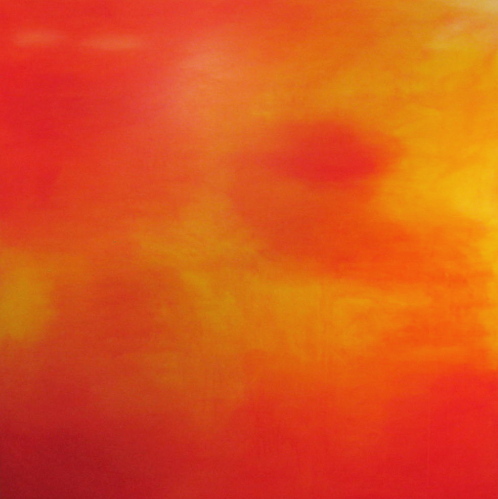