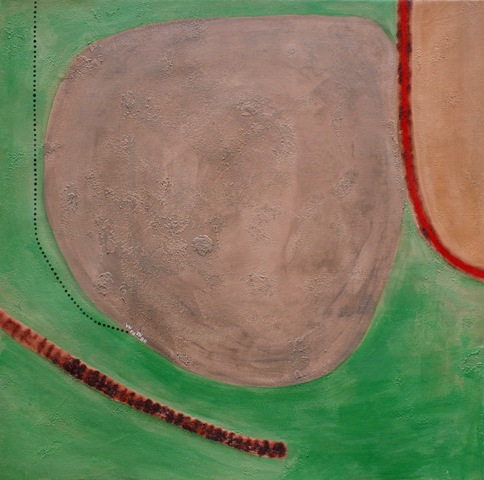 LINDSAY HARRIS - Graffiti on the Rock

When my Mother was young, she, her brother and two friends decided to paint their names on the rock. It is interesting where they left their mark. The train went right past where they have left their names. The reason for this, I believe is because in those days the train was a passenger train, filled with people and by leaving their names on the rock they were telling people whatever happened to them this was always their place. It may be argued that they were some of the earliest graffiti artists in Western Australia.